We use necessary cookies to make our site work. We'd also like to set optional analytics cookies to help us improve it. We won't set optional cookies unless you enable them. Using this tool will set a cookie on your device to remember your preferences.
I AcceptLeave cookies off
News » New chapter for Spider 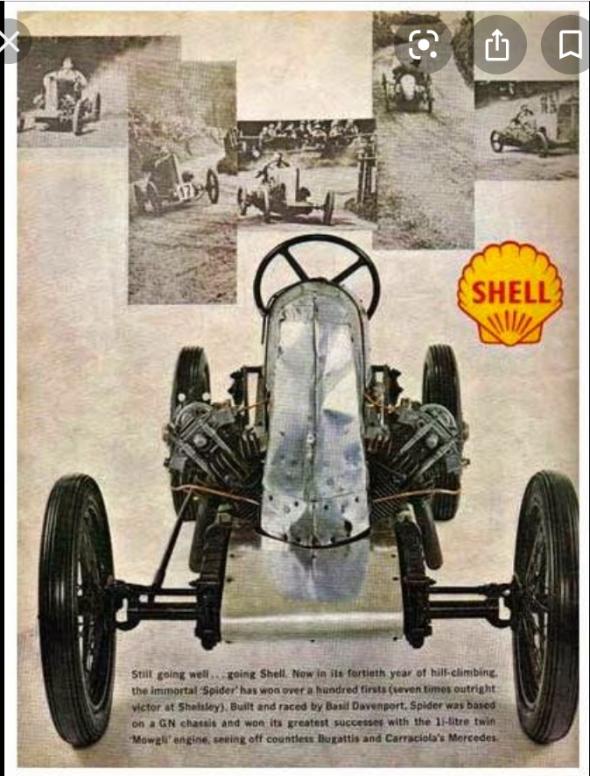 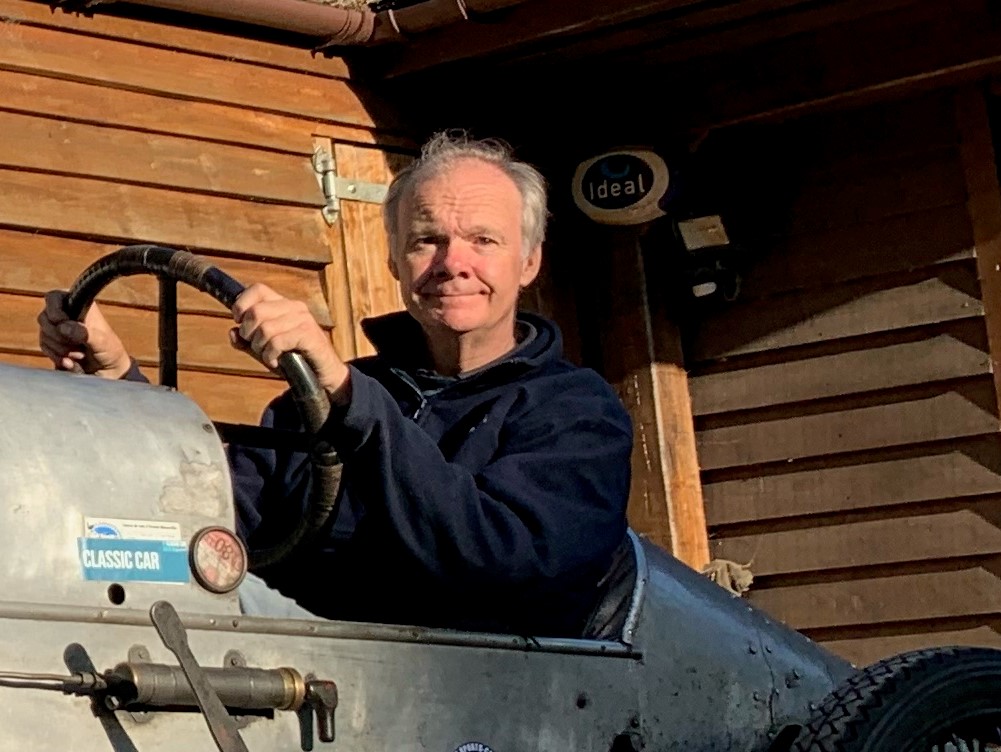 I have had the immense privilege of being Spider’s custodian for the last 25 years.

Jim rebuilt the engine for me last year and is, I know, as much in love with the car as I was when I first laid eyes on it at Shelsley in 1974. Hugely keen to support young people in the Club, Justin Maeers has come up with a mutually agreeable financial arrangement to achieve the transfer of ownership. 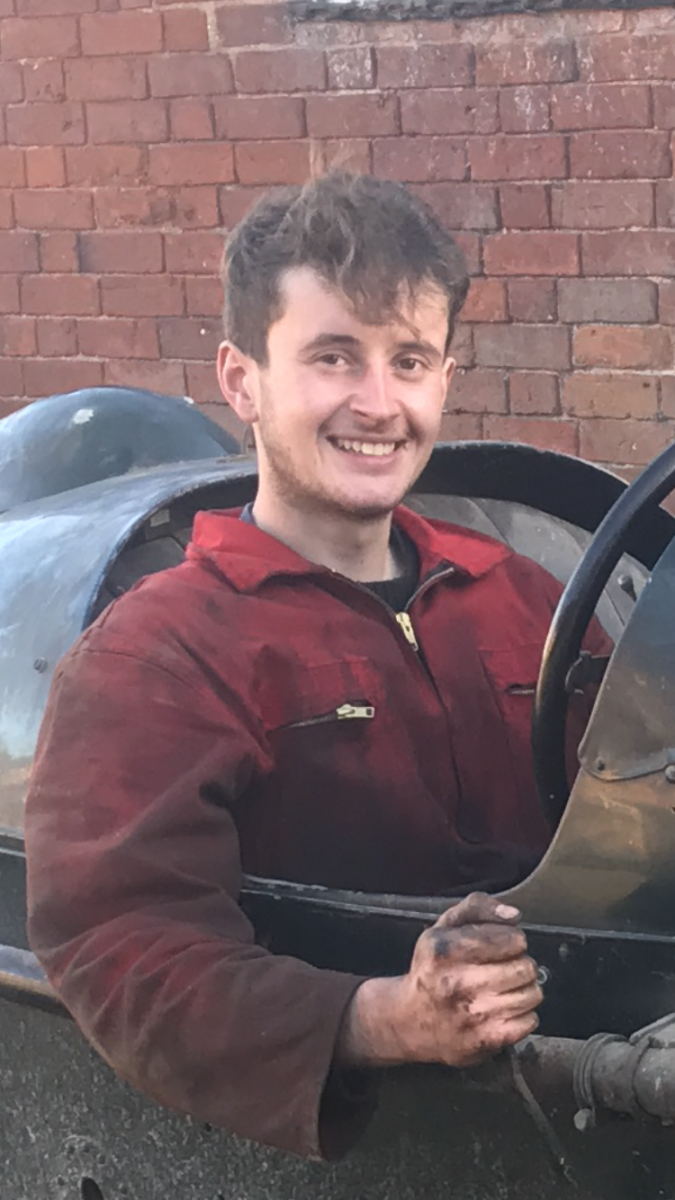 Spider is a young man’s car. Sadly my times were getting slower and so I am very much looking forward to seeing Jim sub 37.94 seconds at Shelsley – my best – the gauntlet is firmly laid down!!

Also, Jim and I took Spider up to Manchester to visit Basil’s daughter, Anne Blackham, who has given her seal of approval and Jim knows that we will be his number one fans! 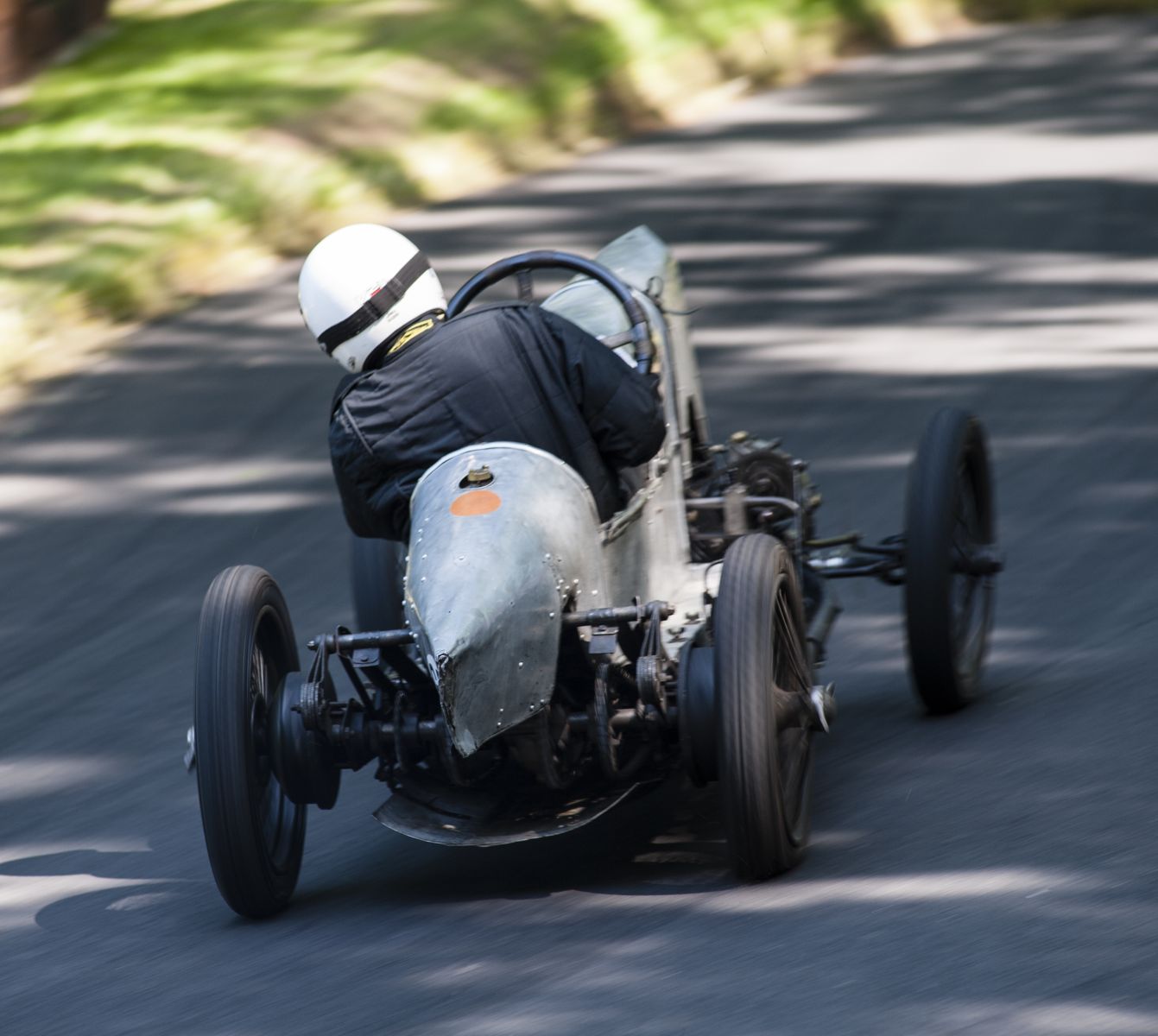 The Notice of the AGM for 2021 has been published under the forms section of the Members' area of the website. ......Read more

For the 2nd year running, Tommy Waterfield drove to victory in the Freddie Giles Memorial Trophy at Castle Combe on October 2nd.  Following a fru......Read more

The Southern and Midland Socials will be held on the 16th October. For further details see the Members' Section   ......Read more