We use necessary cookies to make our site work. We'd also like to set optional analytics cookies to help us improve it. We won't set optional cookies unless you enable them. Using this tool will set a cookie on your device to remember your preferences.
I AcceptLeave cookies off
Competitions » The Pom - Frazer Nash whitewash 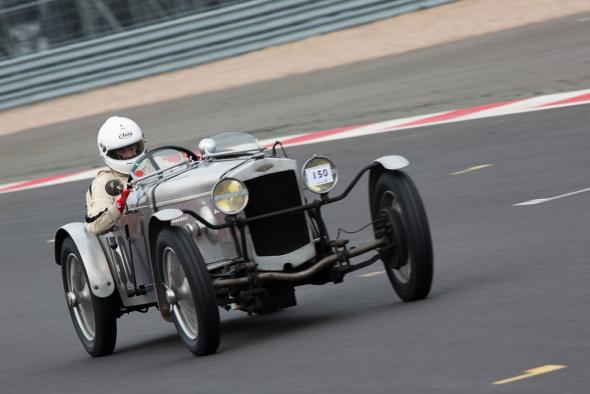 David Wylie, in his AC engine Super Sports (BF 6285) won the Densham Trophy for the best performance by a pre-war car not winning overall and the next four places were as follows, all winning first class awards: