We use necessary cookies to make our site work. We'd also like to set optional analytics cookies to help us improve it. We won't set optional cookies unless you enable them. Using this tool will set a cookie on your device to remember your preferences.
I AcceptLeave cookies off
Competitions » Loton Park 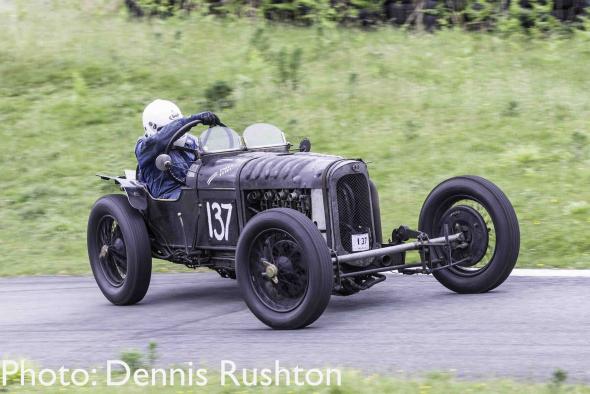 A fantastically clubby evant at Wiscombe had some entertaining FNCC needle matches:

In Class 3, it was close all the way between front runners JoB-E, Adam Smith and Geoff Smith.  We all thought Adam had clinched it on his storming first run on Sunday, but in trying to improve he spun out.  Jo, immediately behind, was red-flagged not once but twice, before eventually putting in a time that counted and pipping Adam by 0.1 second, with Geoff Smith only 0.19 behind Adam.  David Johnson was next in the field, taking 1st Standard Vintage honours.