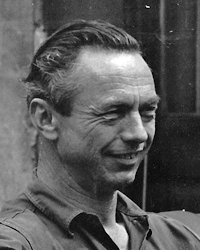 Nigel was a very successful and active competitor with vintage cars and his management style was to lead from the front, winning the VSCC's premier trophy, the Lycett, twice during his Captaincy, having previously won it in 1957. He was to improve on this when President of the VSCC, with a straight run of three wins in 1972-74, giving a total of six wins over a seventeen year period – a feat that is very unlikely to be ever equalled, let alone beaten.

The Section was very different in those days, with VSCC events being the core and the Section just organising the Christmas party, the Motor Show social and making a few spares (Bickertonwas considered very daring when he ordered 12 sets of crown wheels& pinions. About the only problem that the committee had to deal with in those days was the quality of the bitter at the party!

The first overseas event took place during Nigel’s tenure, the 1965 Boulogne Jolly with just eight cars going over for a weekend to celebrate the 40thanniversary of Clive Gallop winning the '25 Boulogne GP. This event was organised by Will Court but Nigel was one of the party.

Nigel was a very skilled and determined fettler producing three beautifully restored racing cars over the years. He bought his Anzani-engined Frazer Nash in 1948 and used it for the rest of his life; it is now run by his daughter, Jane. To all who knew him, Nigel was a true hero both of the VSCC and of the Frazer Nash Section. 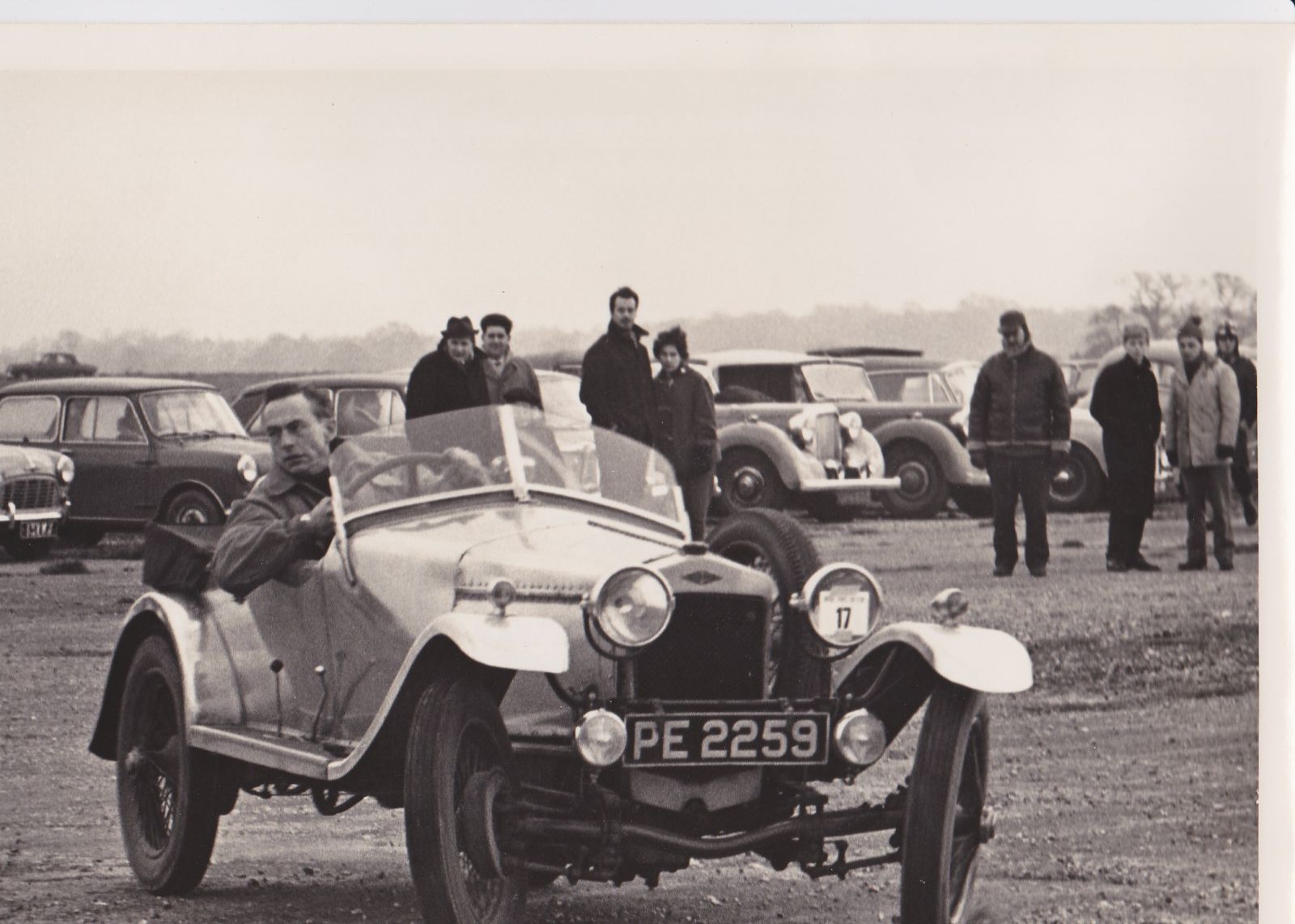