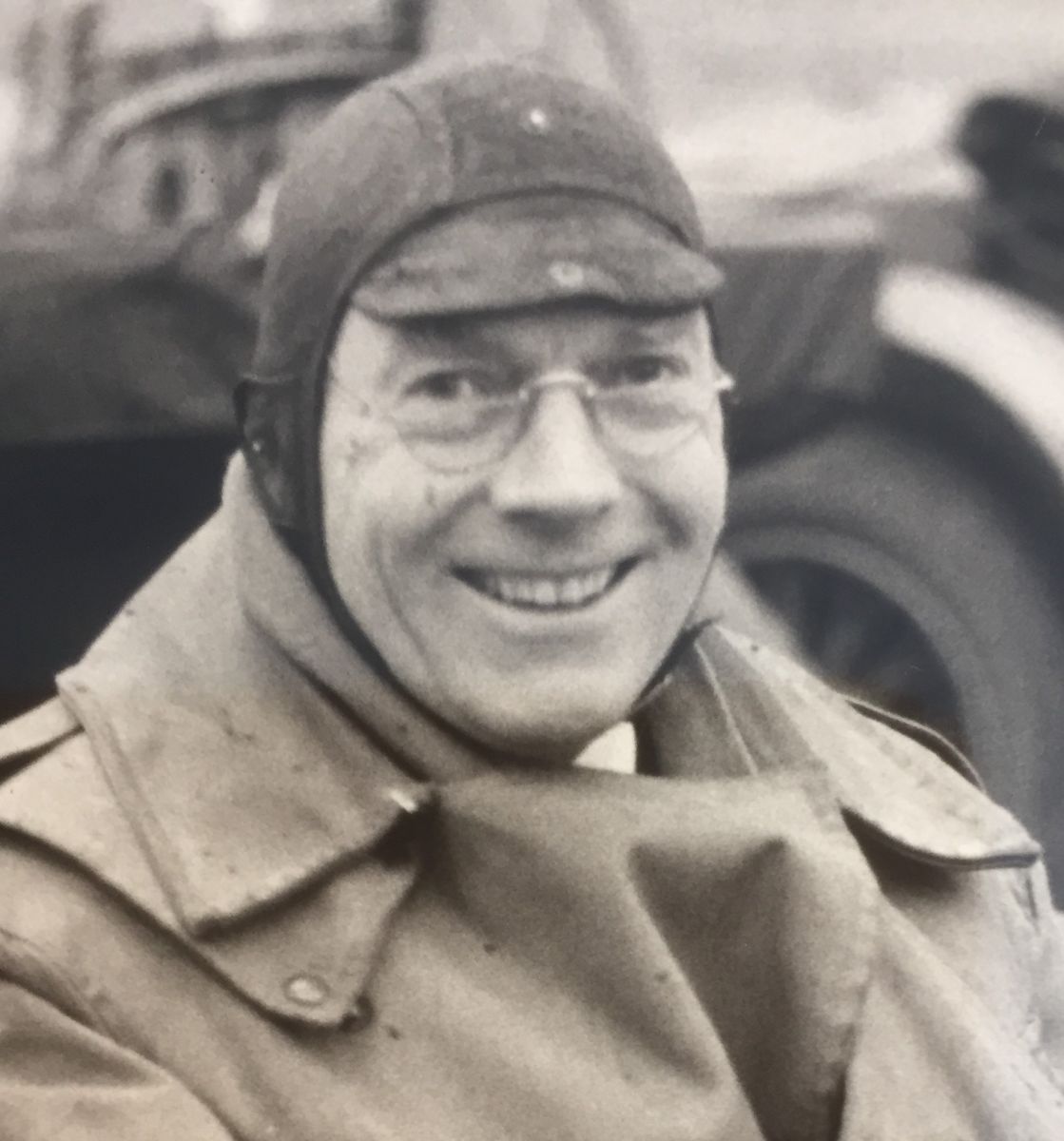 First event in my captaincy was the third mini-raid to Boulogne (60th anniversary of Gallop's win). We extended it to Reims, piggy-backed on to an Amilcar jolly featuring the first Boulard lunch. Then there was the Ian Stirling/Marl raid to Mull, which was my first outing in the Exeter after buying it from Peter Williams just a week before the Wilby sale nearly doubled Nash values overnight. But most events were done in the Anzani. One year I entered so many events in it I won the Archie Frazer Nash Cup without ever winning a race or hillclimb, Guy Smith was horrified. Daughter Emma was also helping wear it out, but waited until after my captaincy before turning it over at Oulton.  I was also the only Nash on the 1987 FIVA Rally to Scandinavia. Looking back, this period seems to have been the turning point that marked the resurgence in GN activity. I somehow also managed to work full time, complete and sell the Delage and buy the Napier jointly with Tony Jones. My Secretaries were Mike Gibbs and Tony Mitchell, and Treasurers John Malyan and Alex Boswell.