We use necessary cookies to make our site work. We'd also like to set optional analytics cookies to help us improve it. We won't set optional cookies unless you enable them. Using this tool will set a cookie on your device to remember your preferences.
I AcceptLeave cookies off
News » Broken but not out

Broken but not out 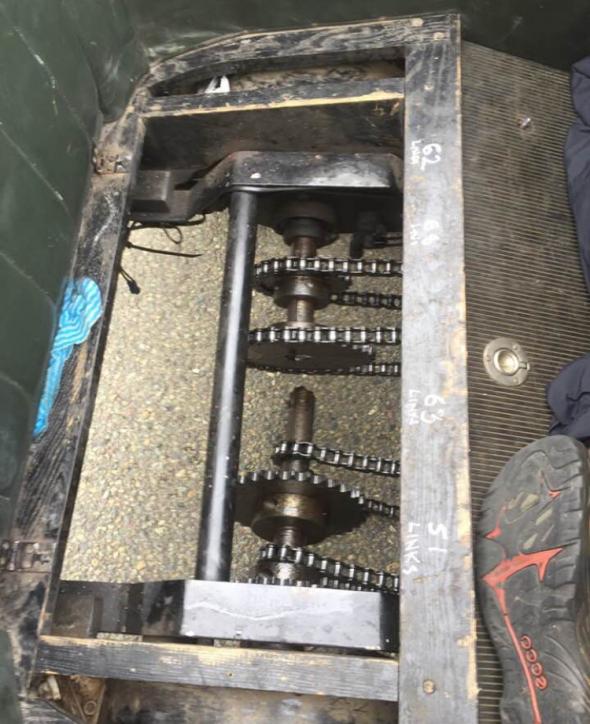 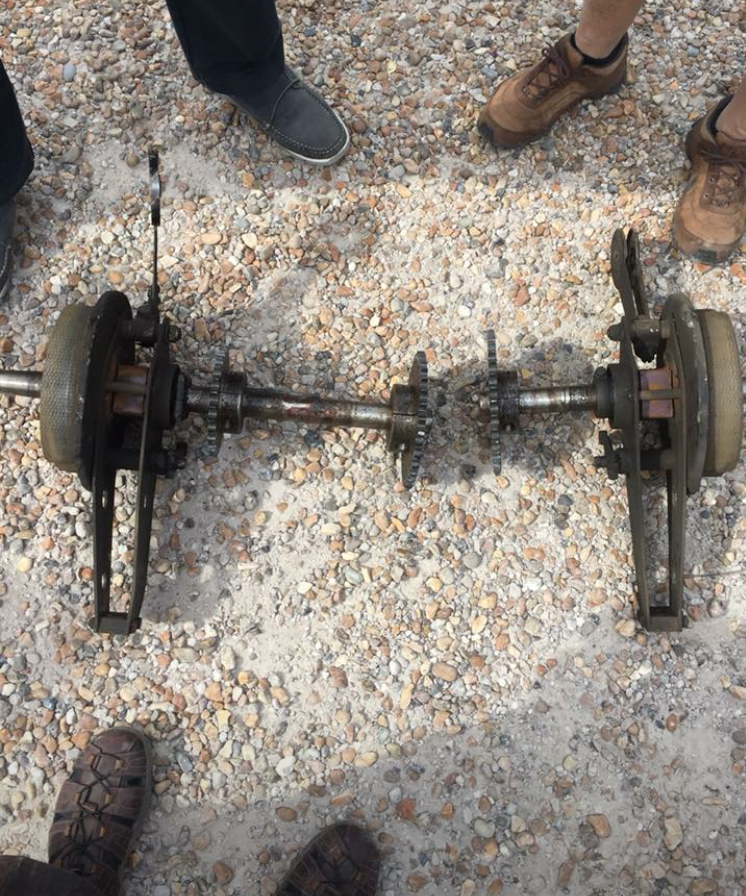 Andy and Penny Cawley had the misfortune of breaking their rear axle on their holiday in France.
The car was taken to a local garage, which had a visit from Nashes many years ago. 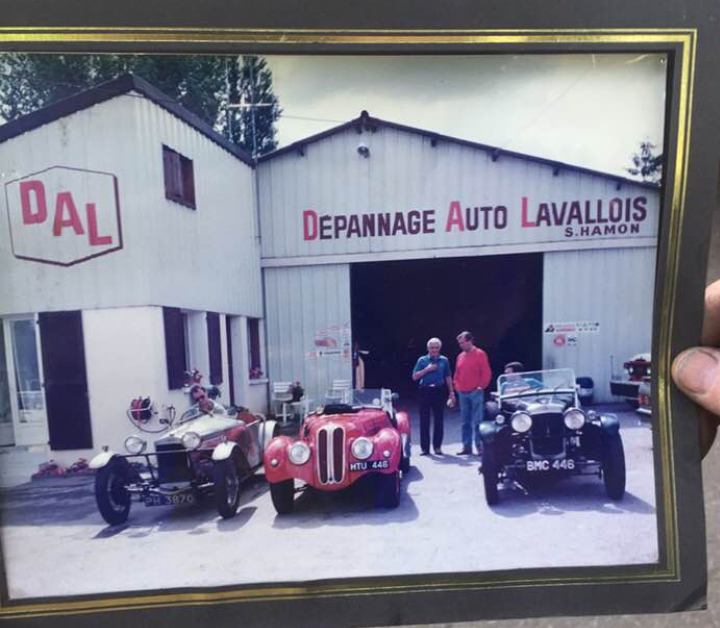 Andy had decided the car must return on its own wheels, thanks to the suggestion of David Knight we’re not going to give in and repatriate the ‘Nash with a broken axle With a little persuasion the RAC have agreed to take the injured car to a hotel in Etretat (they took some convincing that I really wanted to take it to a hotel not a garage). A spare axle and other bits and are being brought to the hotel by the rest of the chain gang
and a mammoth car park fettle will take place. 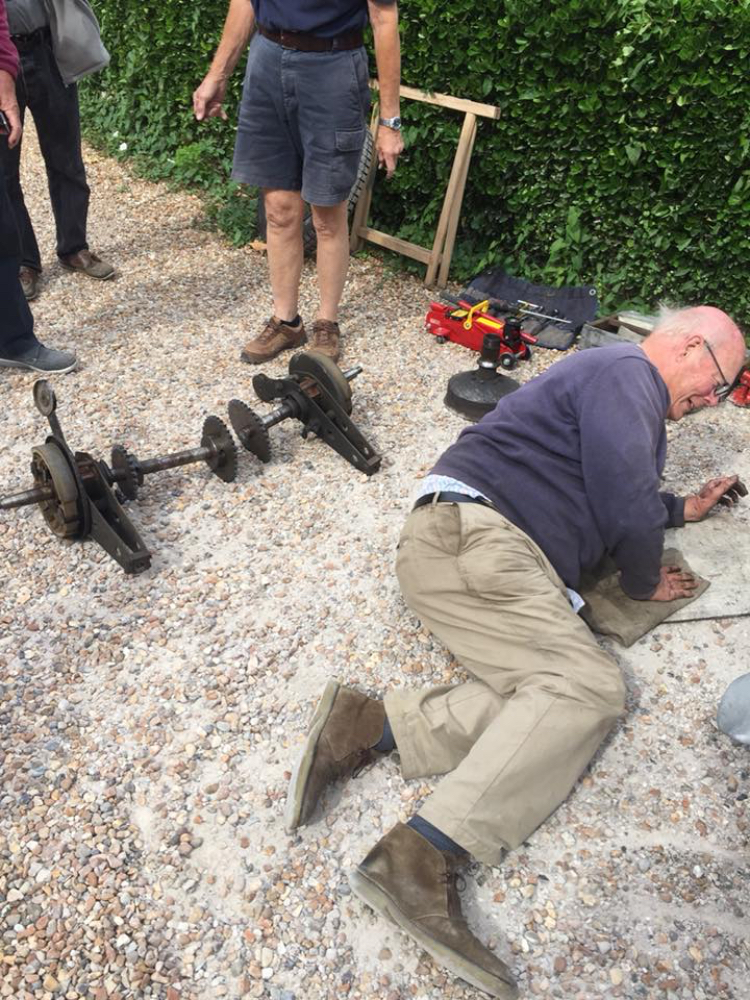 Tim Pryke is so excited he needs to lie down.