We use necessary cookies to make our site work. We'd also like to set optional analytics cookies to help us improve it. We won't set optional cookies unless you enable them. Using this tool will set a cookie on your device to remember your preferences.
I AcceptLeave cookies off
News » 'Acedes Nash’ new owners 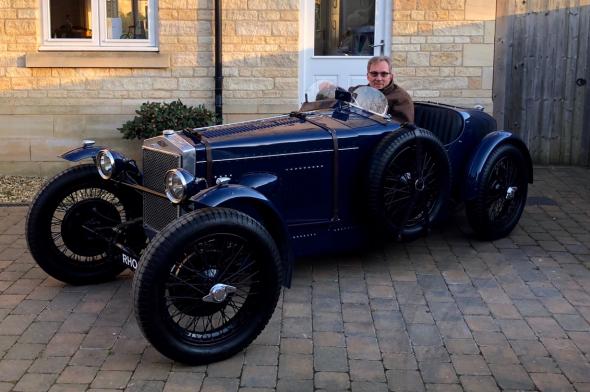 After many years of owning classics dating from 1960-1985, the need for something more vintage became apparent. A great deal of searching then commenced on PreWarCar, and following a few viewings of Riley Specials and various MG’s, it was decided something a little more fierce was in order. After a little more browsing, we came across the ‘Acedes Nash’. We had always seen the chain gang out at vintage race meetings, cutting it up amongst the best of the Pre-War classes.

Upon further researching the AC Nash, we found an abundance of history with the car, and began to realise just what a special thing it is. We have included a Motorsport Magazine article of the car going around Brooklands with its old 4-cylinder Anzani engine competing under ‘Abbot Nash’. This refers to the cars old Abbot-made body that was commissioned by ‘Le Strange Metcalf’. 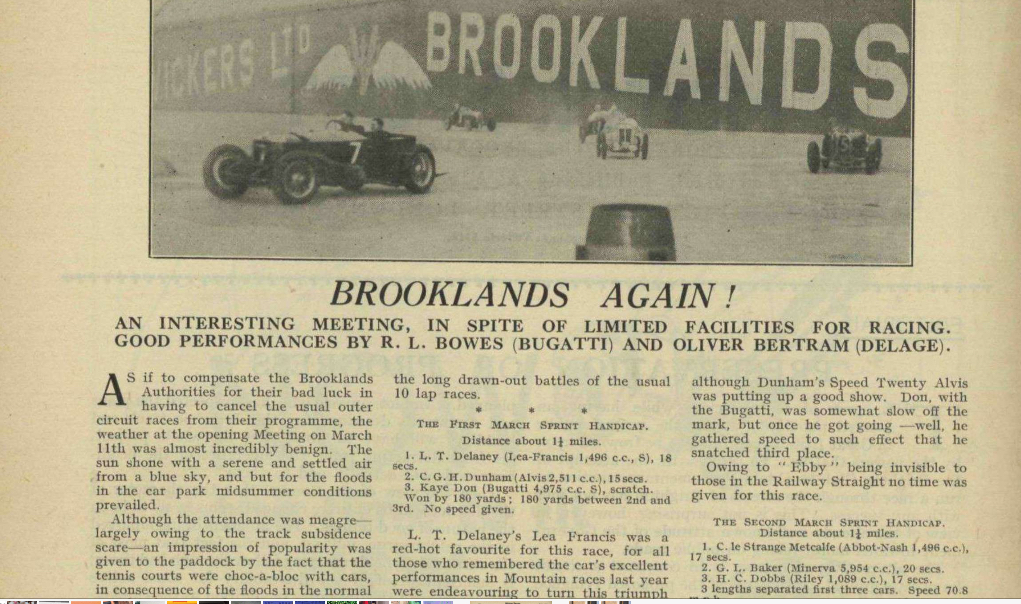 The lure of being able to compete the AC Nash was a big draw for us. Both myself and my Father have now begun the process of getting our ARDS licences and hope to begin easing ourselves into the world of vintage racing soon (pandemic permitting). The car has been invited to this year’s Shelsley Walsh as part of its celebration of ‘Specials’ and we hope to make an appearance should it go ahead. We had a great experience whilst purchasing the car from Tom Hardman, and after a test drive, it became clear this was the car for us. Once the delivery of the car was complete, we began to get used to the differences between our later cars, and a Nash that had begun its life in 1926.

After we had got to know the car, there were a few areas of tidying up we are wanting to complete over the lock down period.

With regard to how it drives: we are definitely getting used to driving the car at 60mph and it feeling as though we are doing 100mph! With advice from more experienced vintage drivers being ‘just point it in the general direction you’d like it to go and hope’.

We are excited to get stuck into Nash ownership and hope to see you all at upcoming events.