We use necessary cookies to make our site work. We'd also like to set optional analytics cookies to help us improve it. We won't set optional cookies unless you enable them. Using this tool will set a cookie on your device to remember your preferences.
I AcceptLeave cookies off
News » Observations on Cadwell Park 2022 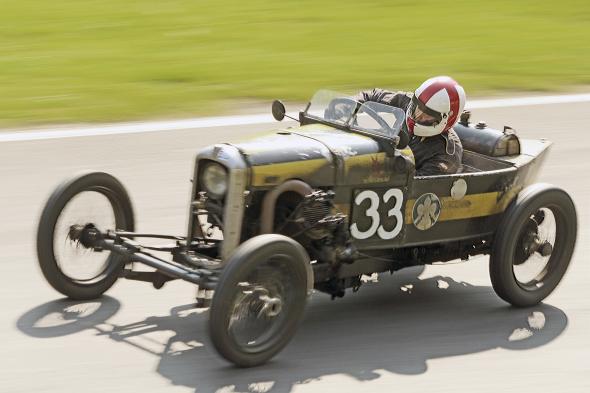 It came as a pleasant surprise this April to find that the VSCC racing season opened at the delightfully scenic – and testing – Cadwell Park on Easter Saturday, in place of the usual windswept wastes of Silverstone. What is more, the weather gods were looking kindly on the scene and graced the day with warm temperatures and unbroken sunshine, sufficient to give one a suntan. Very April Silverstone (NOT!)

Cadwell, once again, was the venue for the annual Frazer Nash/GN race, the report for which has been provided by the Competition Secretary who was taking part in other races in  the Frazer Nash Fast Tourer kindly provided by Chris Chilcott following problems with her own car at the previous weekend’s Goodwood gathering.

This year the Nash race was for less highly developed cars which provided plenty to entertain spectators throughout the 28-car field, ranging from Mark Walker’s winning Thunderbug to various 1921 GNs whose conductors could be observed bravely urging the last MPH from their steeds as they ascended The Mountain In addition to the Nash race, chain-gangers were to be found taking part in seven more races in the eleven-race programme, the only exceptions being in the two races for 500cc F3 cars and the Triple-M marque race for MGs where they would have struggled to meet the entry criteria.

The unanimous verdict was that it had been a great day’s racing and that Lincolnshire had been the perfect location in which to kick off the season.

Text and photos by Alan Cox 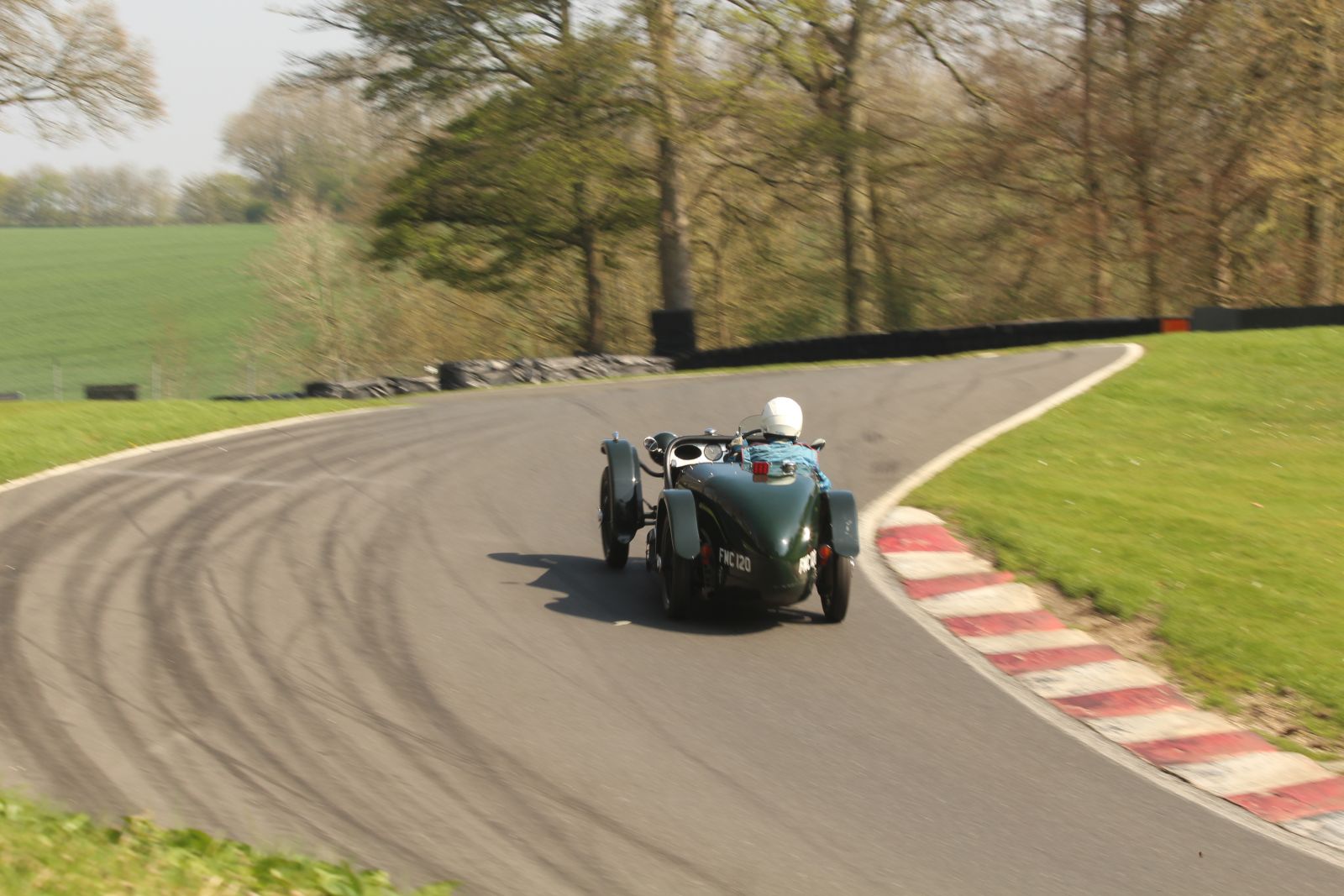 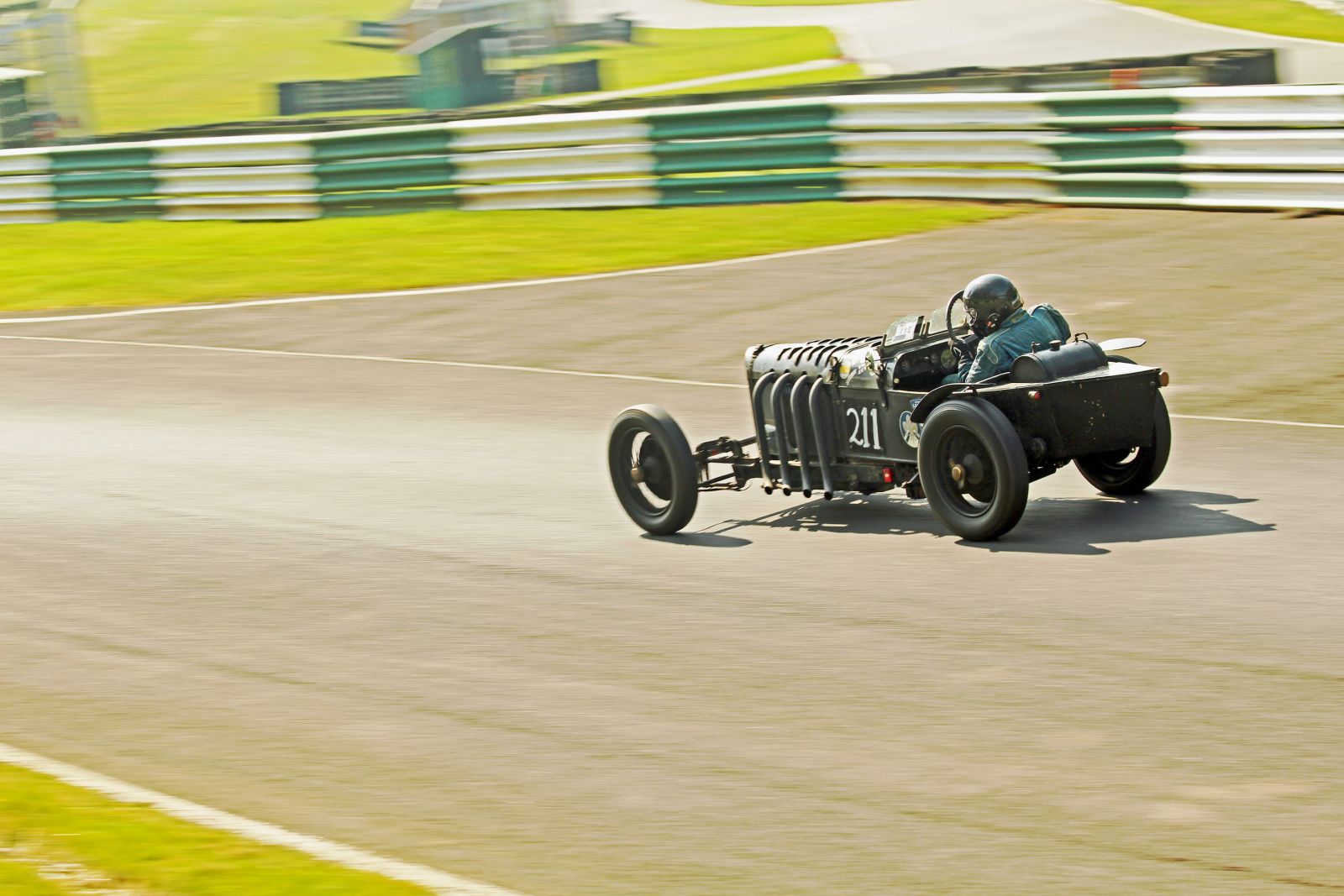 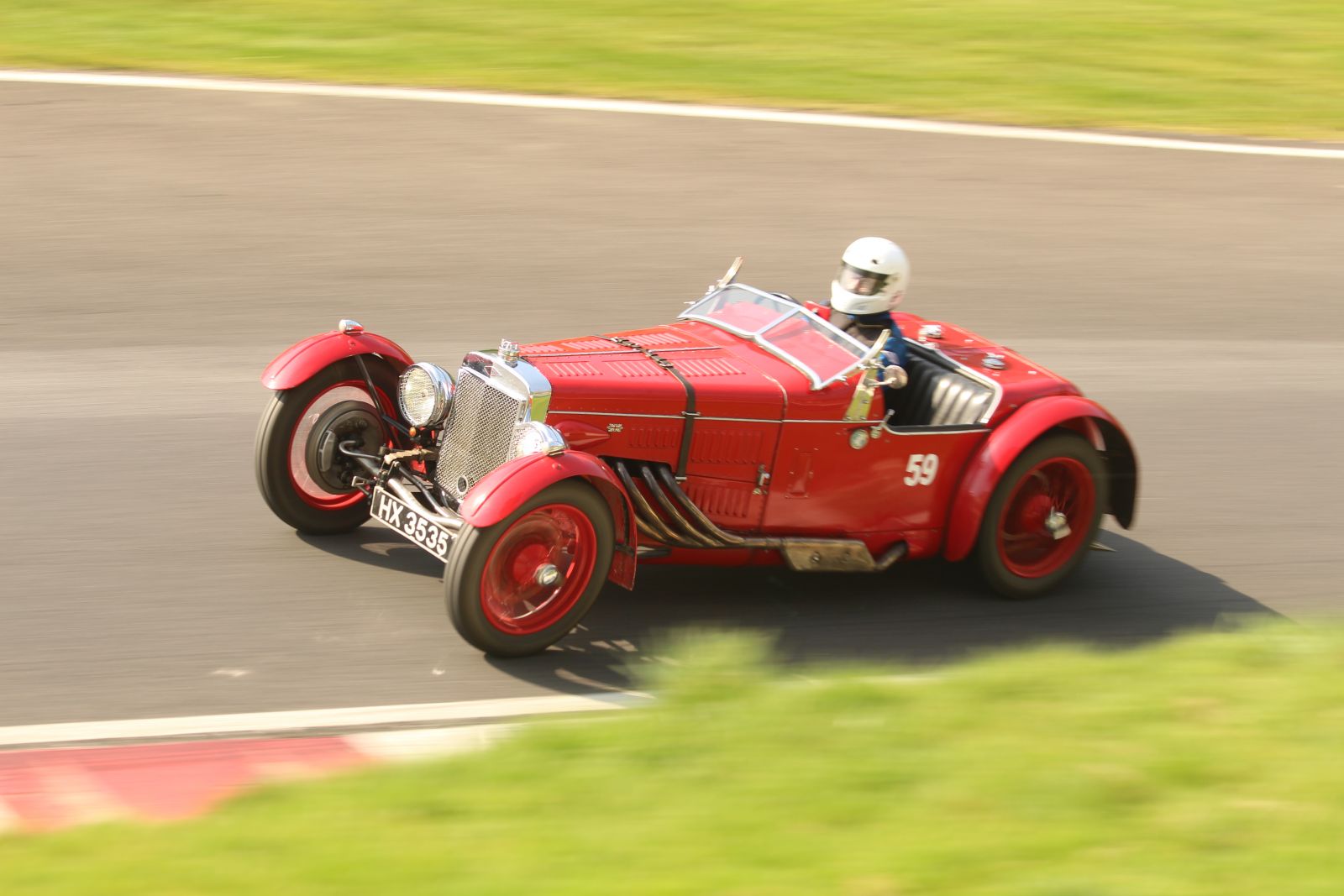 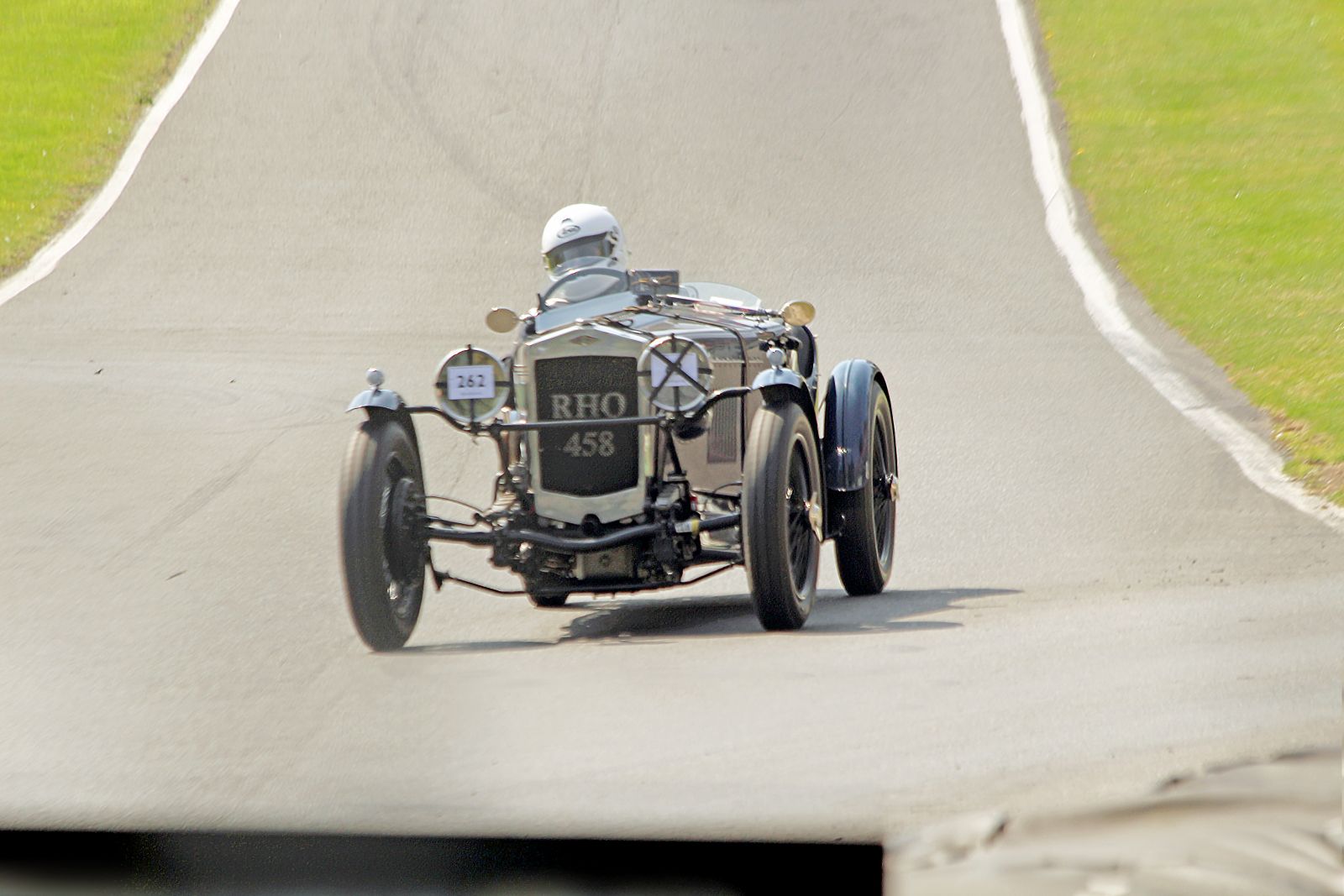 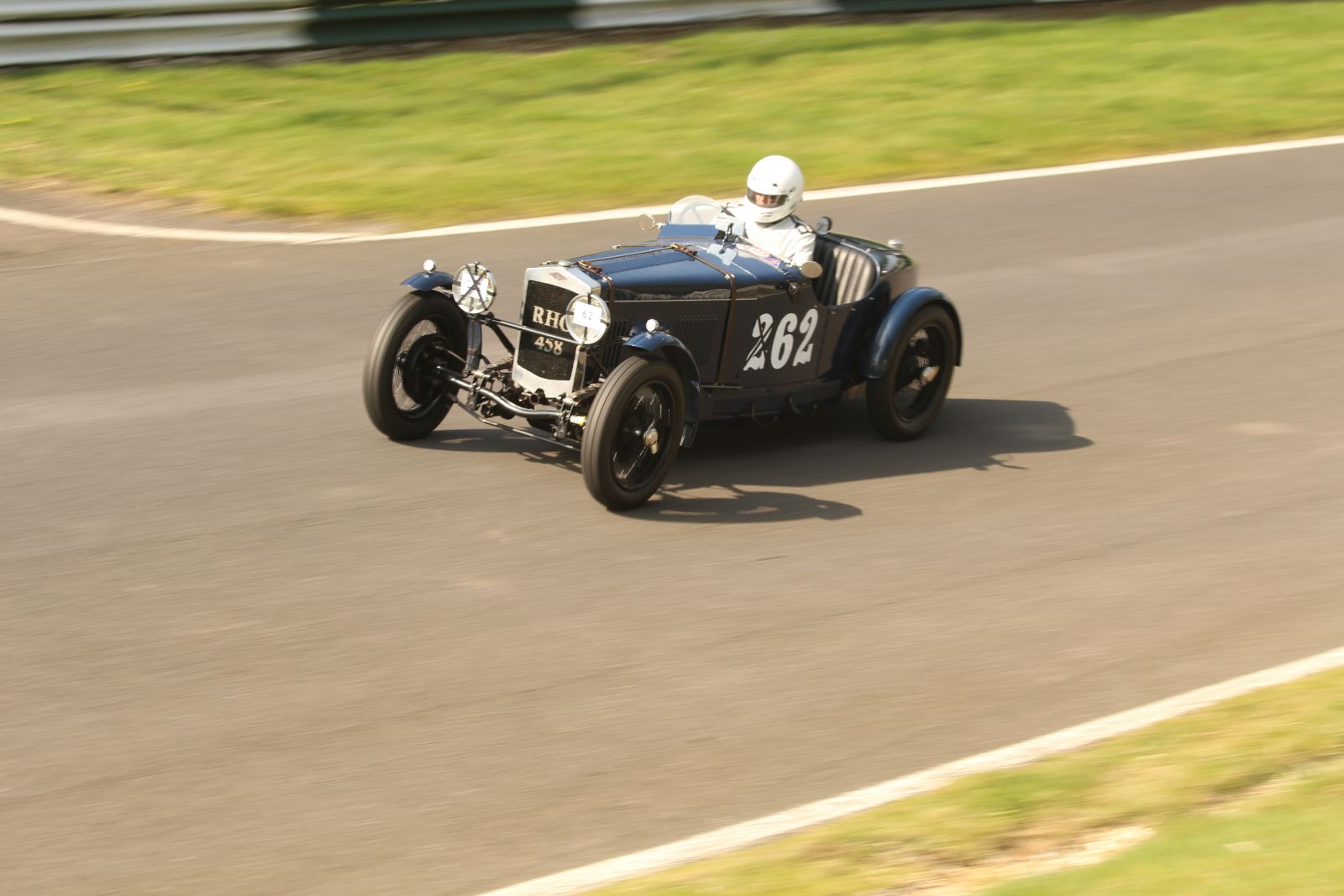 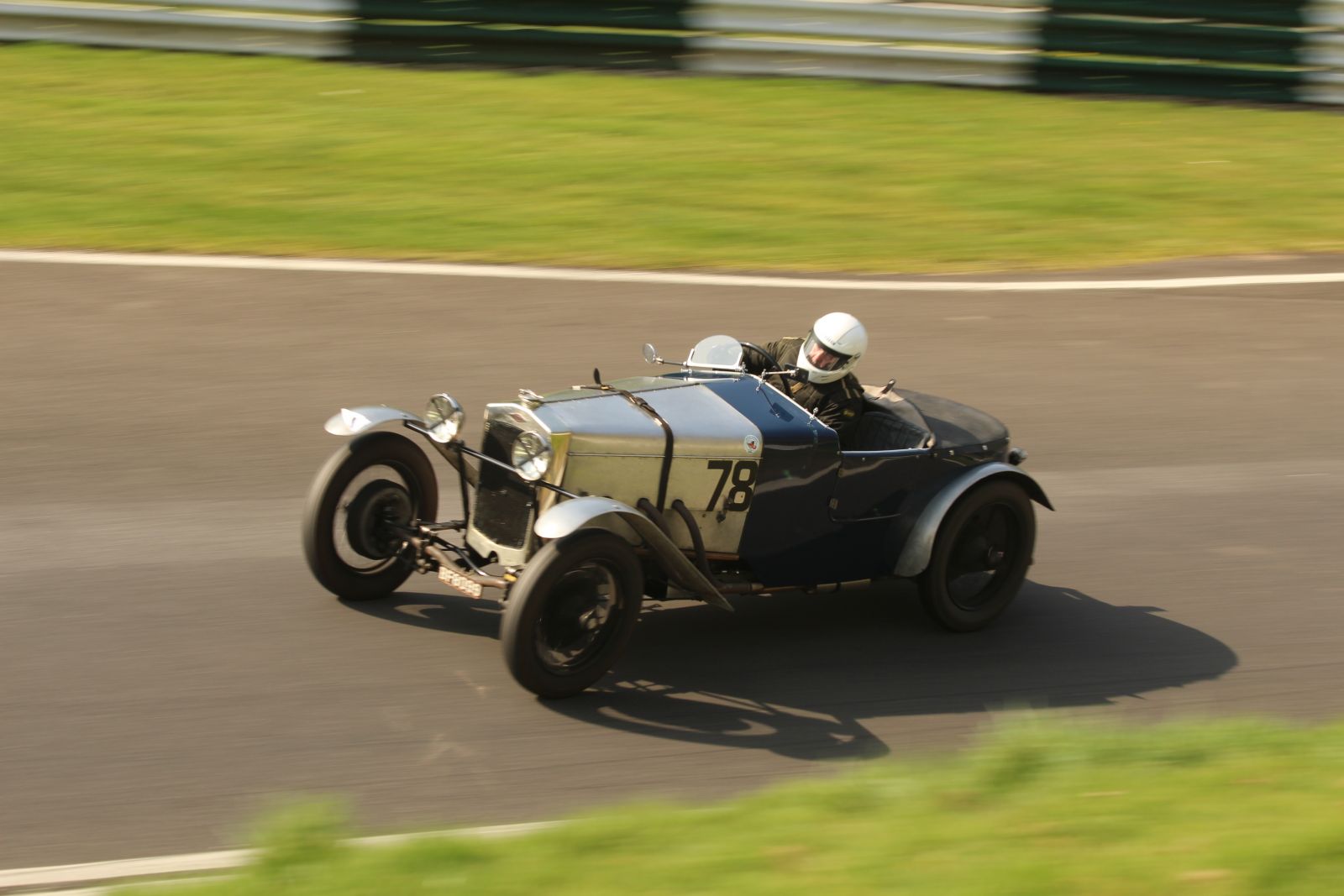 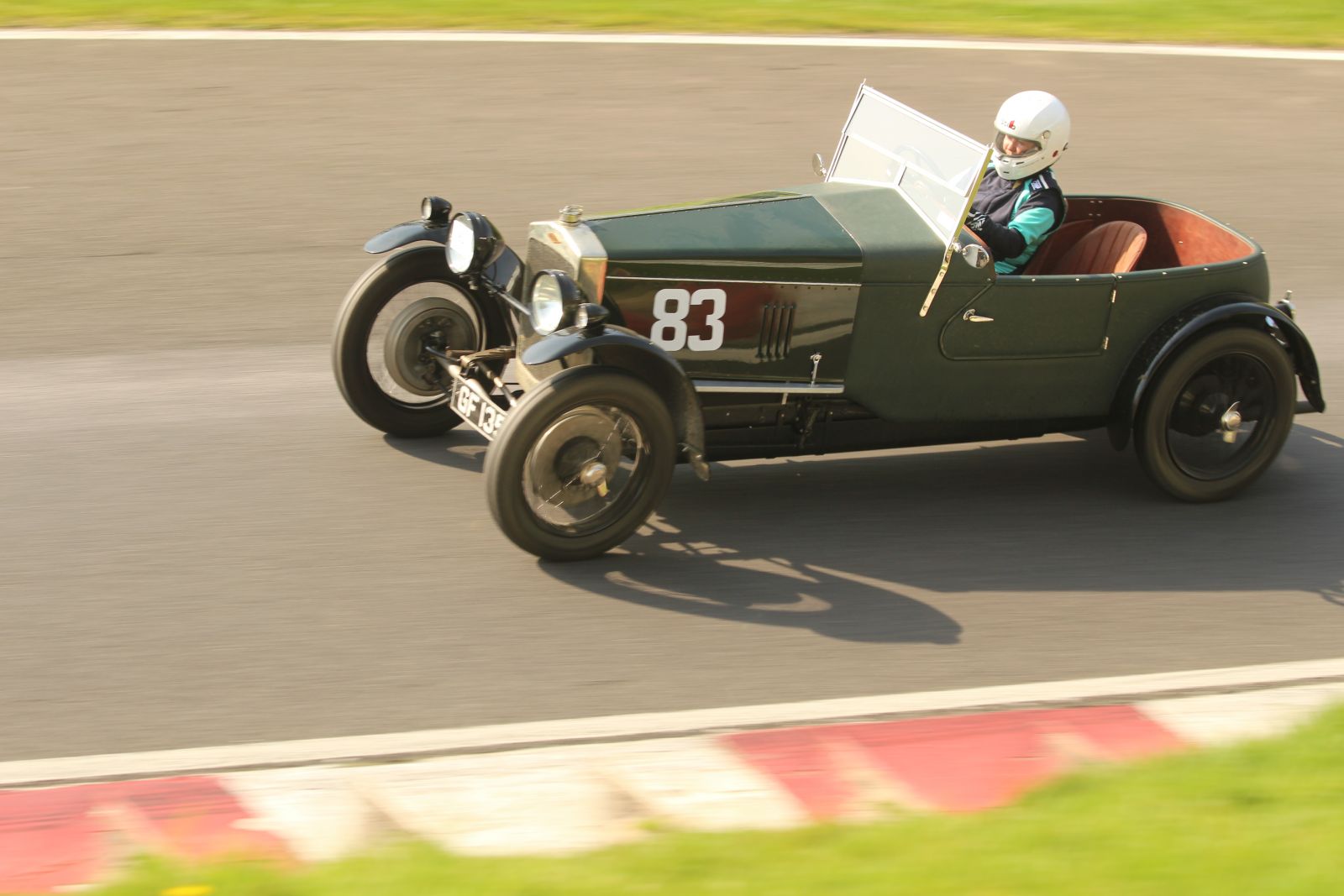