We use necessary cookies to make our site work. We'd also like to set optional analytics cookies to help us improve it. We won't set optional cookies unless you enable them. Using this tool will set a cookie on your device to remember your preferences.
I AcceptLeave cookies off
News » Mark Walker wins Nash race in Thunderbug. 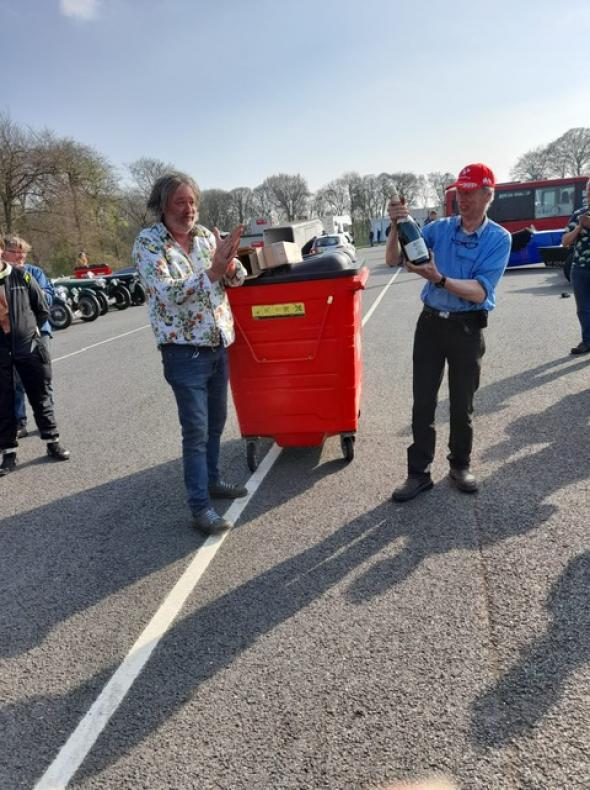 Well what a Nash race that was! Superb entertainment from all. Much hilarity for the spectators watching Richard Parsons trying to coax his GN up the mountain, followed by a line of Nashes all respectfully forming an orderly queue behind him! And Captain Dougal trying to aid the streamlining crouching down behind the screen of his GN. Congratulations to Mark Walker for taking the win in GN Thunderbug, as well as the accolade of 1st Nash/GN clutch; to David Johnson for 2nd place and Paul Weston for third. Also to winner of the FNCC sealed handicap - Richard Marsh, and to first Anzani - Jane Arnold-Forster's Nash ably driven by Westie Mitchell. 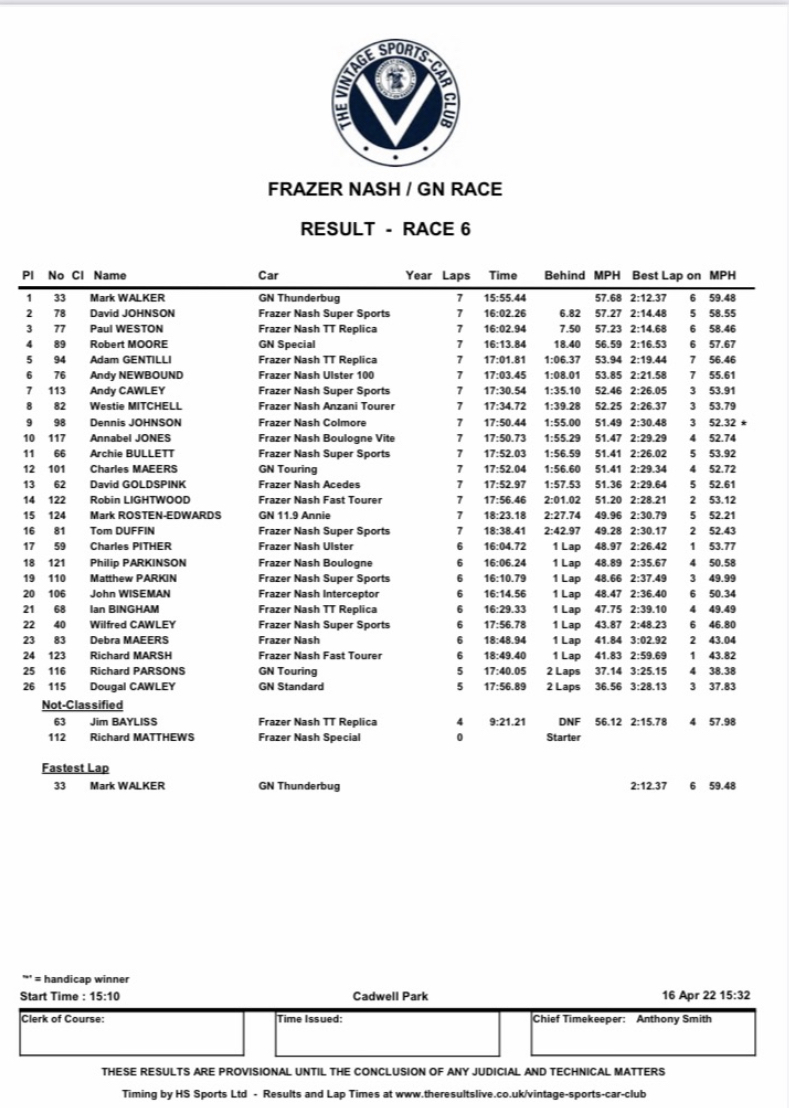 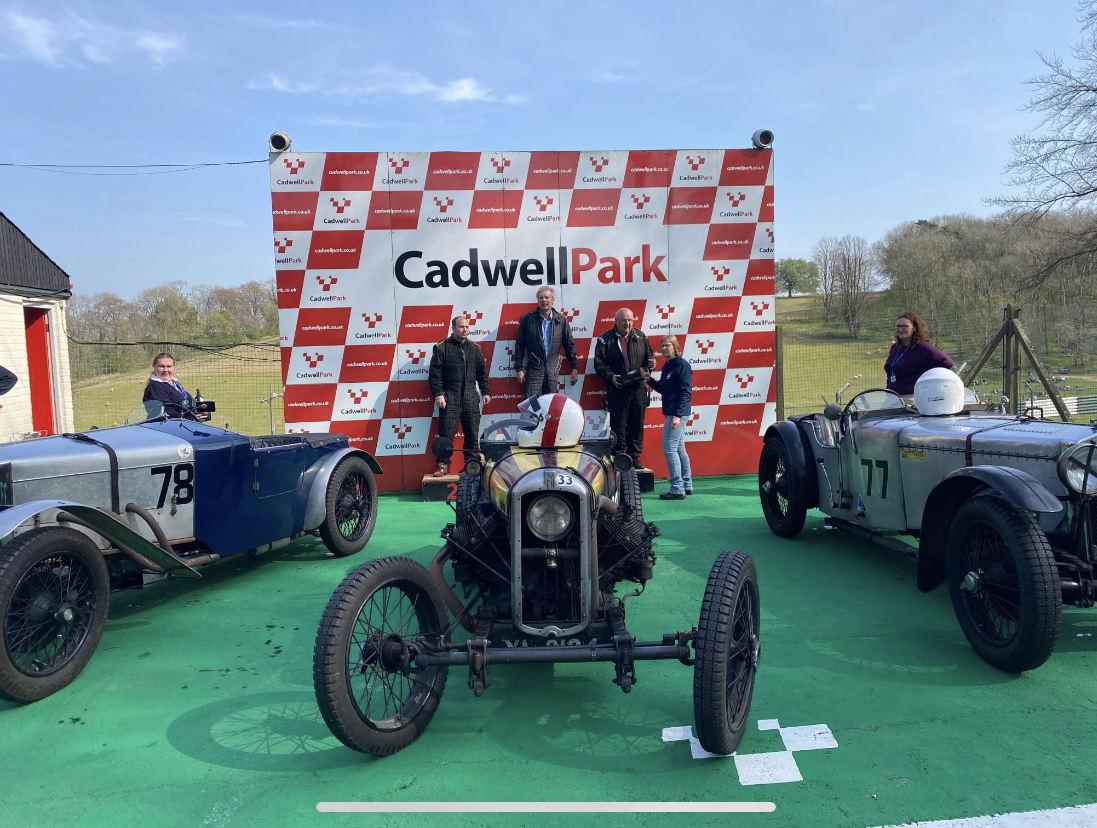