We use necessary cookies to make our site work. We'd also like to set optional analytics cookies to help us improve it. We won't set optional cookies unless you enable them. Using this tool will set a cookie on your device to remember your preferences.
I AcceptLeave cookies off
News » GN Special is nearing the end of a rebuild

GN Special is nearing the end of a rebuild 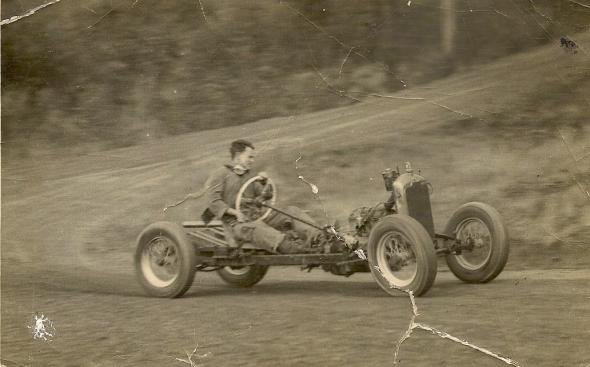 The rebuild of Peter Donalds GN special is nearly finished: The engine is a much developed bullnose Morris engine which was installed during the 1930s and the car was well known in the antipodes as a sprint and hillclimb special.   The "body" is really just a GN-inspired tin shape which we have built to give a semblance of body to make the car road-compliant for returning it to registration instead of it being purely a course "car", so it is removable to return the GN to its skeletal form in which it was known for well over fifty years (the ultimate in adding lightness). 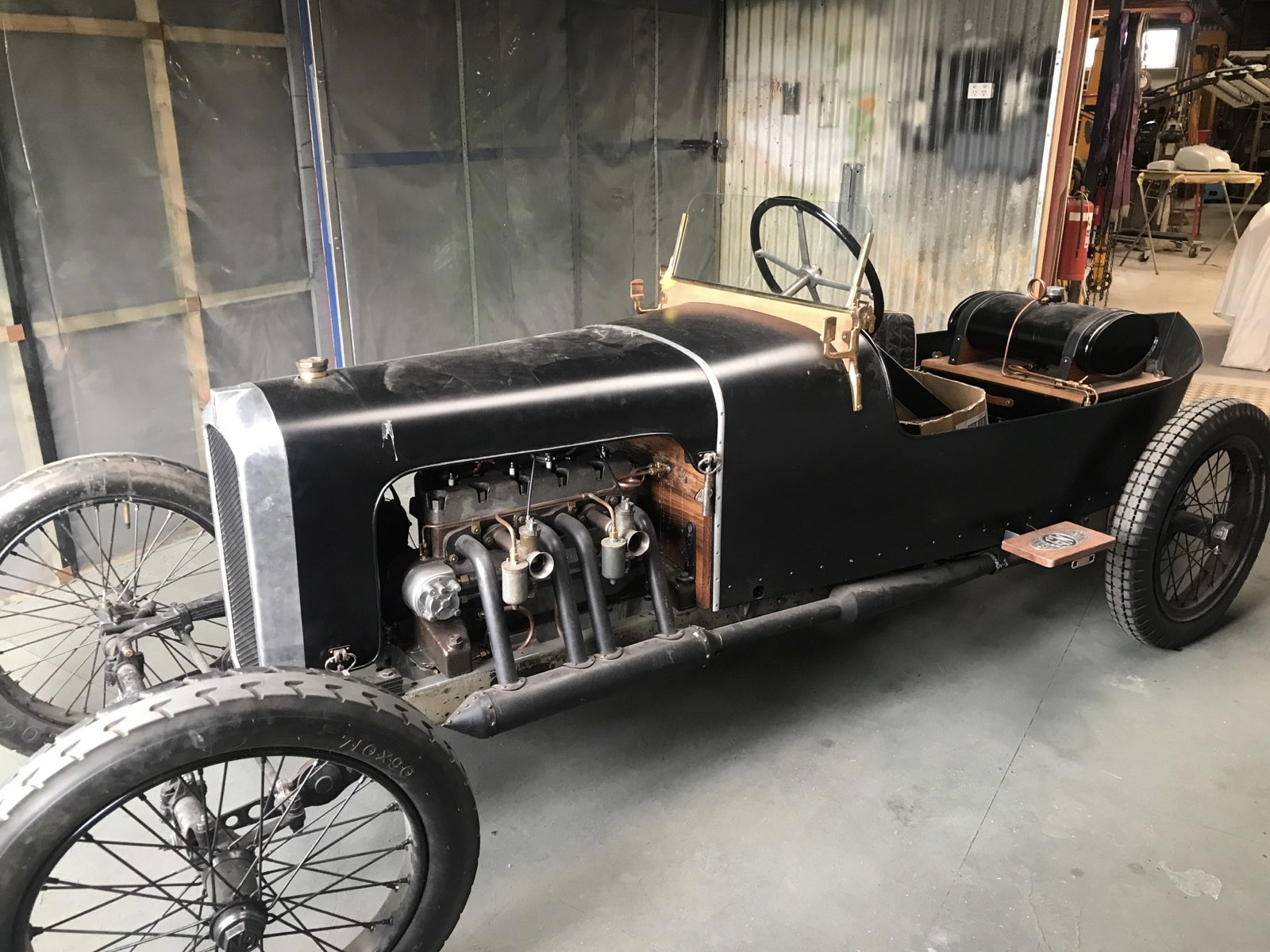 The black and white photo of the car being used in a hillclimb in Australia just before the war.  You can see the skeletal form and the bullnose engine which was still fairly standard then.  It was being driven by its creator, Maurie Monk, who sold the GN special to his cousin Ted Hider-Smith for thirty bob, although family legend holds that Ted (who could be a difficult character) never actually paid his cousin the 30/-!  I don't think Maurie had much faith in the chains as you can see by the wooden chain covers and he used a Rover radiator on it then.