We use necessary cookies to make our site work. We'd also like to set optional analytics cookies to help us improve it. We won't set optional cookies unless you enable them. Using this tool will set a cookie on your device to remember your preferences.
I AcceptLeave cookies off
News » Fougères rally 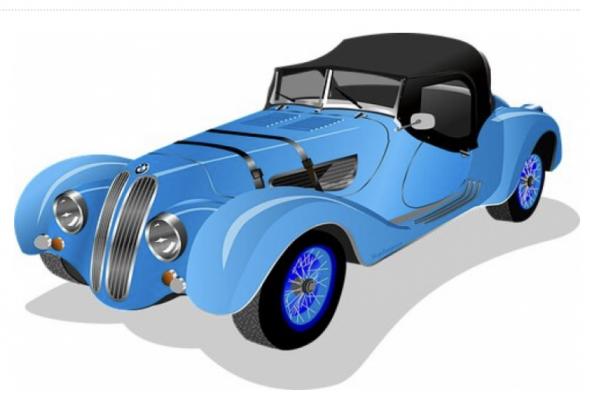 With some friends, we have been organising the Fougères rally since 1995 and we'll have our 27th edition in early June 2023 (Friday 2nd to Monday 5th). The event is purely touristic, as we try to bring participants to areas of architectural, historic (or gastronomic...) interest of the West of France. In 2023, we plan to discover bits of the Northern coast of Brittany and the Fougères area.

The rally traditionnally hosts two "marques of honour", one French and one non French (generally British). For 2023, we'd be delighted to have Frazer-Nash (alongside Delahaye). We understand that your club is organising a trip to Southern France before the Fougères dates and we hope that it will be more an opportunity than a constraint.

We welcome cars built before 1970 and limit entries to 150 vehicles (about 300 people for meals). In 2022, 40% were prewar. We try to achieve diversity of makes and models but no limitations apply to marques of honour. In the past, exclusive brands like HRG (2011) or Bristol (2018) came in force, with 17 and 28 cars respectively (AC has also been a marque  of honour in 2010). Some years, the odd Frazer-Nash joins the rally . Statistics show that British participation ranks first (40 to 50%), closely followed by the French. Other entries in 2022 came from Ireland, Belgium, Switzerland, Austria and the rally sometimes welcomes "exotic" entries (Australia, India, Thailand, USA, New Zealand, ...)

The rally is à la carte, meaning that you can attend all of it or only parts of the programme. Participants can also select their hotel from a list of pre selected establishments. We try to group participants from a given club in the same hotel. There is an optional bus service for dinners. A mechanic and a rescue truck take part in the rally.

Cost is around €650 (around £550) for one car and two people attending the whole rally, excluding hotel. Dress code is informal, with a little effort for the Saturday dinner...

The event is classified as a "A event" (touring) by the French Federation FFVE and listed on the FIVA world calendar.

Final programme and application form will be ready by the end of November. In the case of your club, a "liaison officer" could be identified to receive and dispatch the documents within the club.

Oiur website www.rallye-fougeres.org provides much more information (please excuse the "unfinished nature" of the English version) but I would be more than happy to answer all questions.

Our team would really love to welcome a "massive" participation from your club and we hope our proposal will be well received.

Looking forward to hearing from you