We use necessary cookies to make our site work. We'd also like to set optional analytics cookies to help us improve it. We won't set optional cookies unless you enable them. Using this tool will set a cookie on your device to remember your preferences.
I AcceptLeave cookies off
News » Stirling Moss was a Post-War Nash man 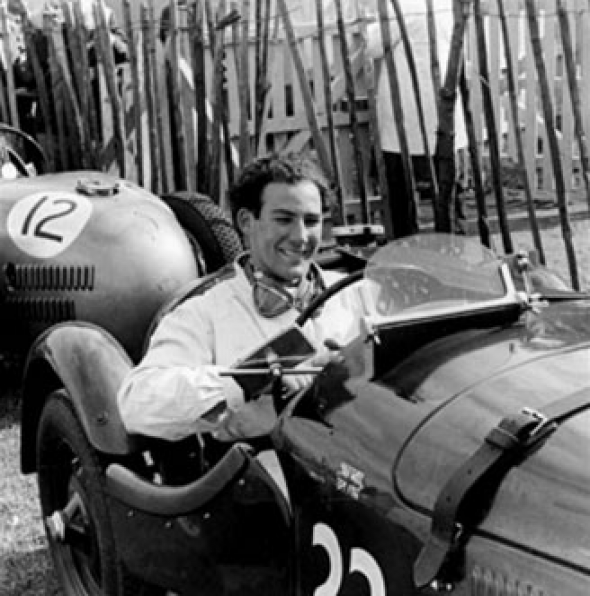 Sir Stirling Moss, who died over Easter, might never have raced or even driven a chain-drive Nash, but he did race several shaft-driven Nashes.

Stirling started competing at 17 in his father’s FN-BMW 328 at events like the Brighton Speed Trials and then went on to be a young prodigy in (chain-driven) Cooper 500s.

Moss famously won the British Empire Trophy (BET) in the Isle of Man in June 1951 driving the Le Mans Rep which is now owned by the Frazer Nash Archives. He drove the same car in the same race in 1952 but had to retire with electrical problems. He subsequently won the BET in 1956, 1958 and 1961 in Coopers and an Aston Martin.

In May 1952 Moss drove the works-development Le Mans Rep at Monaco when the GP was held for sports cars that year. He was on pole and duelling for the lead but had to retire with a loose rear wheel.

It was always exciting to watch Stirling Moss race because you knew that he was the best and was always capable of winning, even if driving a less than competitive car, which made it even more spell-bounding. (JT)