We use necessary cookies to make our site work. We'd also like to set optional analytics cookies to help us improve it. We won't set optional cookies unless you enable them. Using this tool will set a cookie on your device to remember your preferences.
I AcceptLeave cookies off
News » Pam's GN 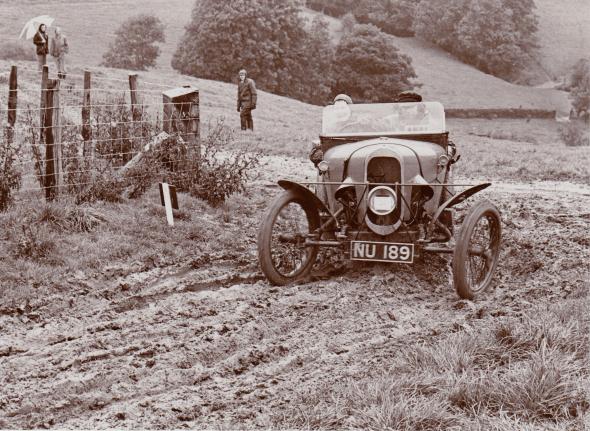 Reading your excellent Gazette I feel I must correct Roger Richmond’s article about the GN he has recently sold.

Whilst Nigel did drive it up Screw Hill it was always Pam’s car.  When they married he gave her a Trojan for a wedding present.  After a year or two, when young men would frequently follow the attractive woman in the unusual car home, he sold it for £5; and kept the £5.

After many years (at least 10) of my Mother being miffed that he had sold her wedding present he resurrected the GN and gave it to her as a replacement wedding present.  It was very much her car.
The above  photogrph is Pam trialling the GN (VSCC  Welsh?) taken by Neill Bruce.  AlanCherrett always bounced for Pam as he was light.  I bounced for Nigel (starting when I was 16) and we had to travel in convoy as Alan wasn't heavy enough to crank start the GN.  It wasn't until pressure was put on Nigel by various GN folk at GN jollies that he fitted a dynostart

If you could set the record straight, I’d be grateful!

PS - prior to giving the Trojan to my Mother (and before he married her) Nigel gave the Trojan to his sister as a 21st birthday present.  He taught her how to drive it and walked away for an hour.  When he came back, neither the car nor his sister had moved.  That was the last time she sat behind a steering wheel and to this day she does not drive!  In the same year he married Pam and gave her the Trojan. 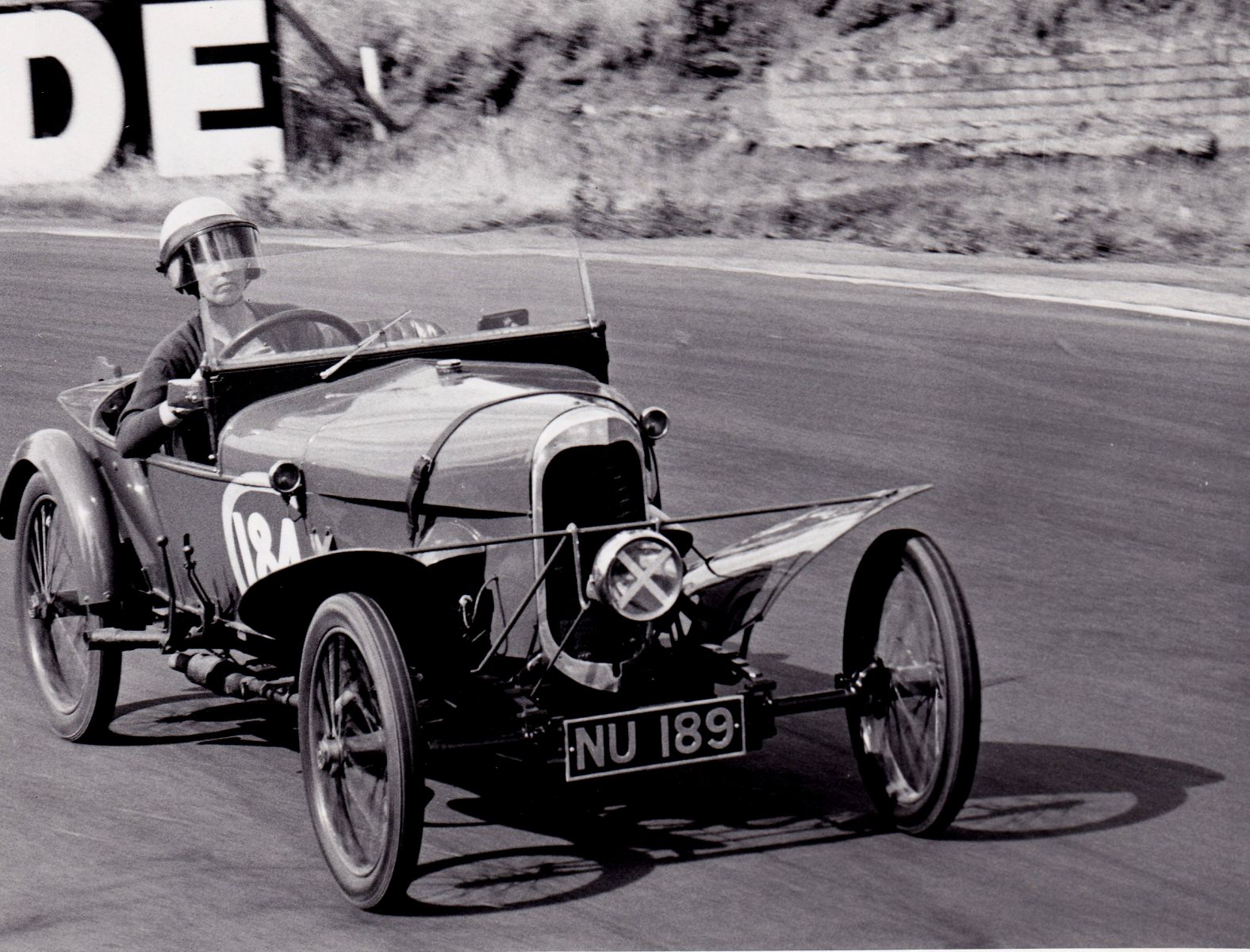 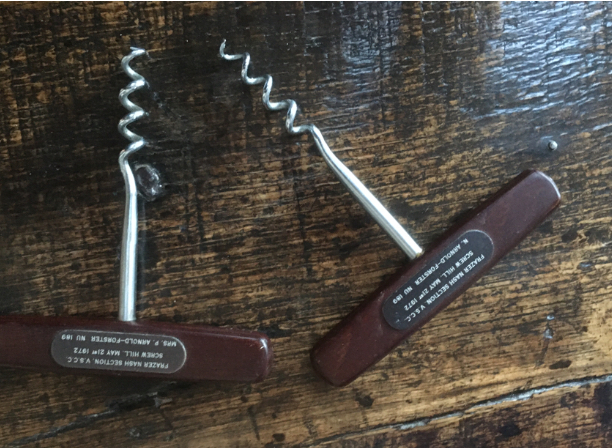 photo of the corkscrews they both received for ascending the hill.